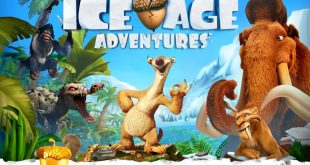 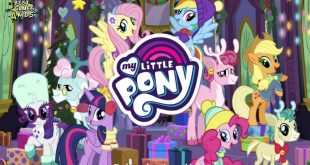 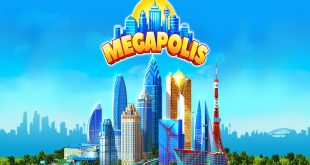 Head Ball 2 is a free-to-play competitive multiplayer football game developed by the UK-based Masomo Gaming and published by Miniclip. Head Ball 2 as the name suggests, is a sequel to Online Head Ball. Unlike most sequels in the free-to-play category that launches in the same year as its predecessor, Head Ball 2 made its way to the gaming populace two years after the final update of Online Head Ball went live.

Head Ball 2 despite having almost the same attributes as its predecessor has managed to double the lifetime download count of Online Head Ball in less than a year. Today, Head Ball 2 continues the legacy started by the now decommissioned Online Head Ball. It remains one of the most iconic head soccer games on the free-to-play market. Not to mention that the game is also available for online play and download for PC. With that said, let’s take a quick overview of some of the cool features found in Head Ball 2.

Head Ball 2 gets most of its accolades from its fluid gameplay and high definition graphics. Thanks to the latest video game development engine under its hood, you can enjoy exciting matches in 60 FPS complete with stunning visual and audio effects. Making it even more immersive is the highly detailed arenas, diverse character design, and brilliantly rendered BGM.

A Diverse Collection of Characters

Head Ball 2 features a solid reward system just waiting for you to exploit. In addition to the basic daily rewards and quests, the game also provides other activities and mini-games that you can join to earn premium items and in-game currency. Head Ball 2’s reward system is so generous that even the in-game store provides you with daily and hourly bonuses that you can collect without playing a single match.

Head Ball 2 also comes with a team option that allows you to create or join a team. Joining or creating a team provides access to team exclusive quest-based rewards. In addition to the team option, the game also features a manager feature that allows you to have your own manager. A manager can boost the number of fans, which is an important element in the game.

Head Ball 2 is hands down one of the better-looking head soccer games in the free-to-play category of games. Even better is that you can have the same level of excitement as the game is now available for download or online play free on PC. So what are you waiting for? Play Head Ball 2 on PC today! 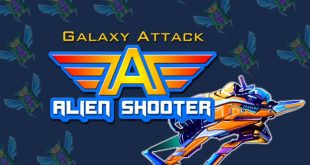